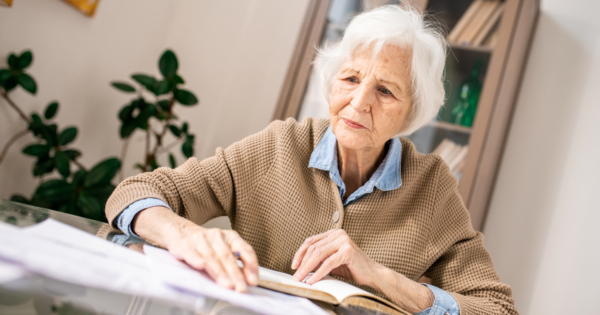 When your mom passes away with a valid Will and property being transferred by that Will, the Will is submitted to the Court who appoints an estate representative to wrap up her final affairs. This person or company – almost always named in the Will – is known as the Executor, and has the ability to do everything that your mom could do during her life: Collect her assets, pay creditors, review all of mom’s financial records and statements, file income tax returns, order her medical records, distribute her property as mom’s Will states, and even clean out mom’s closet (which she likely neglected to do before she died since, you know, she’s now dead). We say an Executor “steps 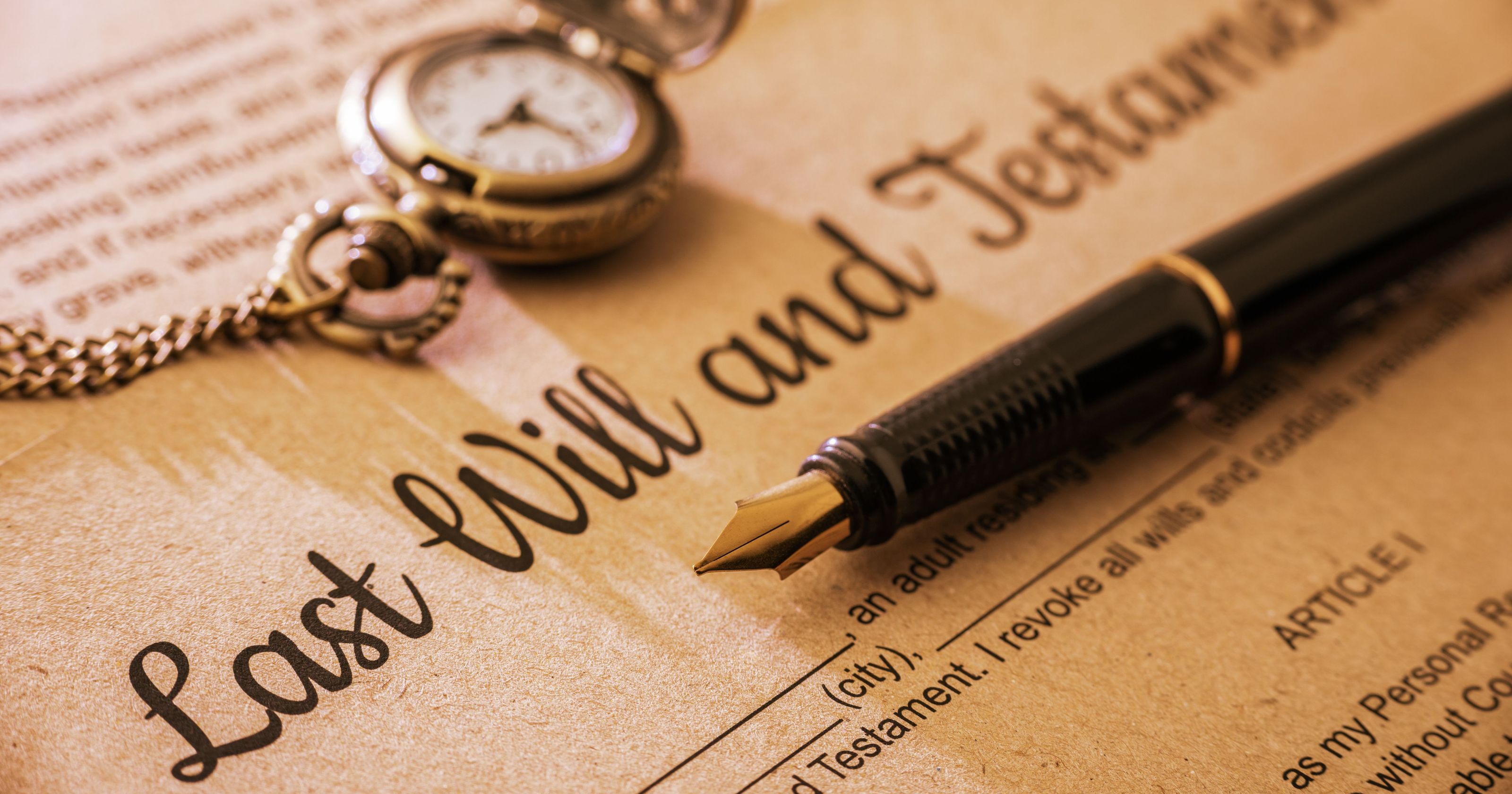 I like to remind people that the laws regarding modern U.S. Wills, not only predate the founding of the U.S., but actually predate European discovery of the Western Hemisphere. In Olde England in the city of York having a signed, witnessed piece of paper instructing how you wanted your property to be distributed after your death was often the only way to ensure your desires were fulfilled. Original paper mattered back then – there were no other recording devices or accounts with beneficiary designations – and witnesses would later attest to the fact they had seen you sign said paper instead of someone else. And original, signed paper still matters for several legal documents today, including your Will. The issue 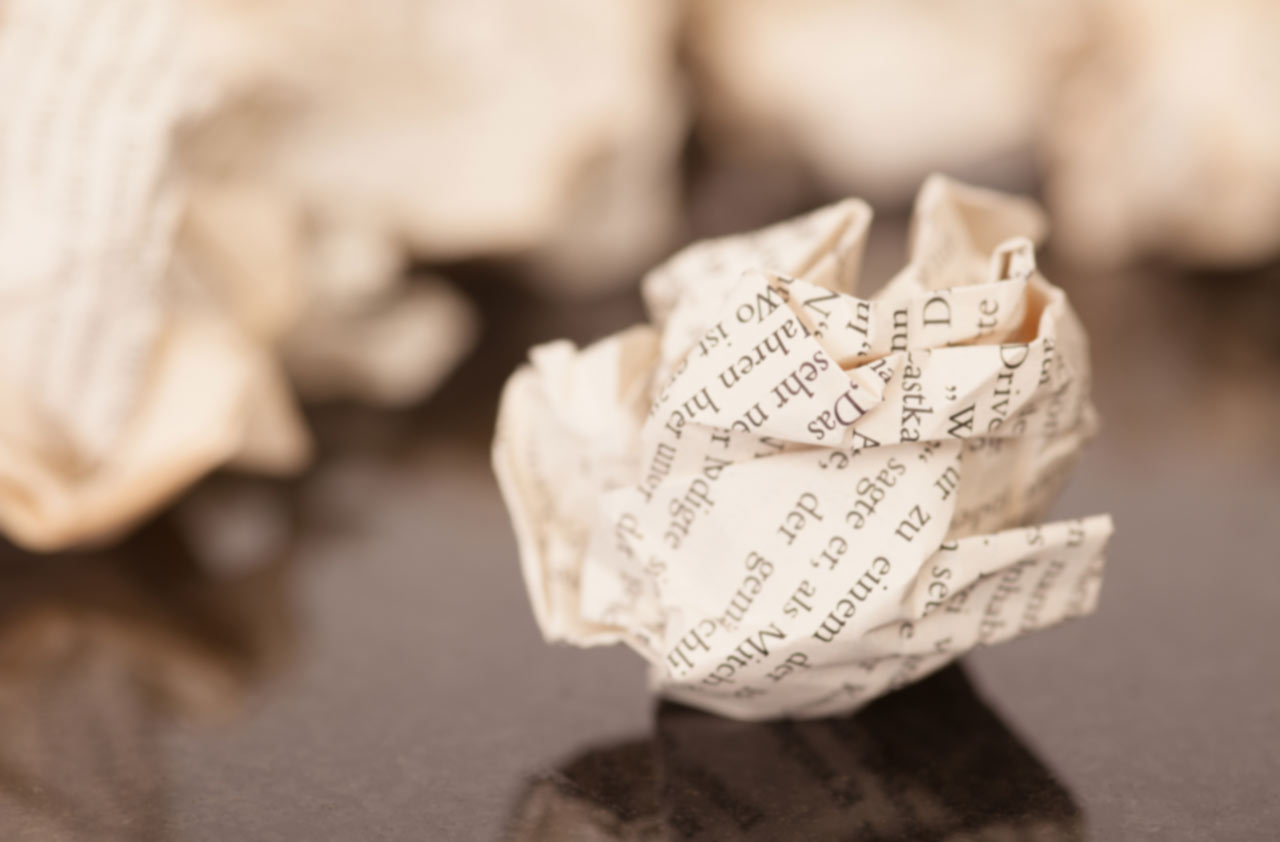 Hiring an attorney has been obnoxiously expensive since the first time a guy’s donkey backing into another guy’s mud version of today’s tiny houses: You tend to want a person or document that best insures you are going to get things done your way, but good results cost a lot of money. So, it is not surprising that people prefer to change their Wills using Codicils and Trust Amendments instead of redrafting the entire original document. I have concluded this is often a mistake and now believe clients should spring for the costs of redrafting their entire document. Codicils are quick changes to existing Wills, and only modify the portions they are intended to change (and maintain the remaining contents 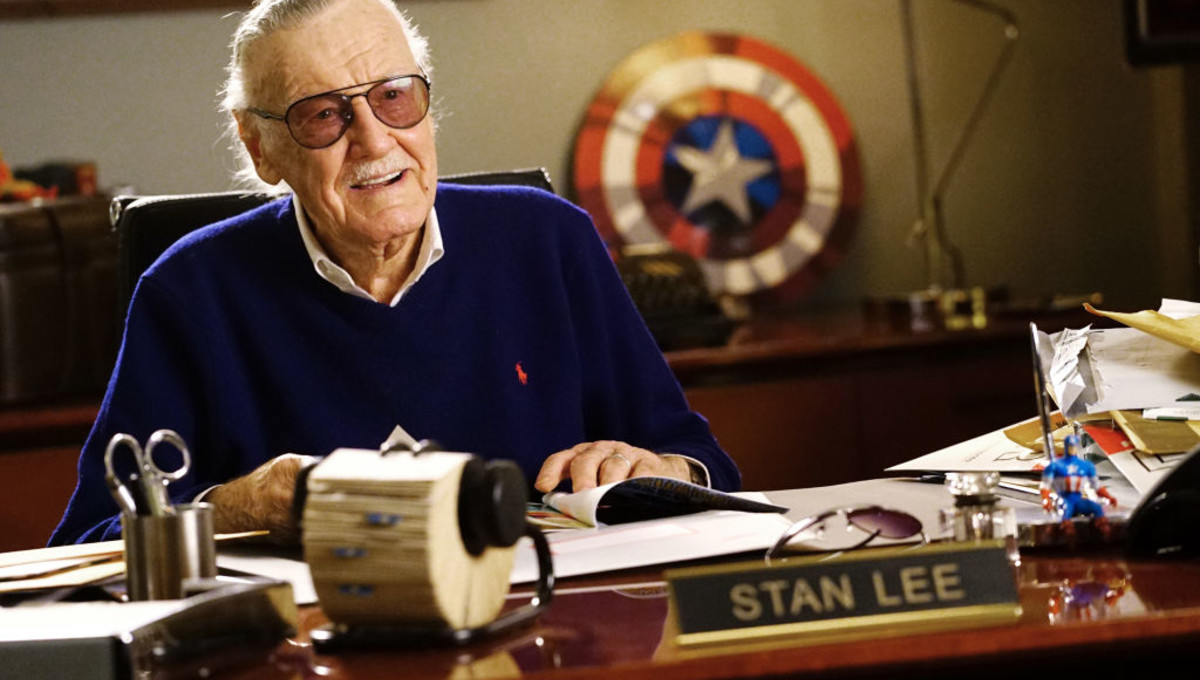 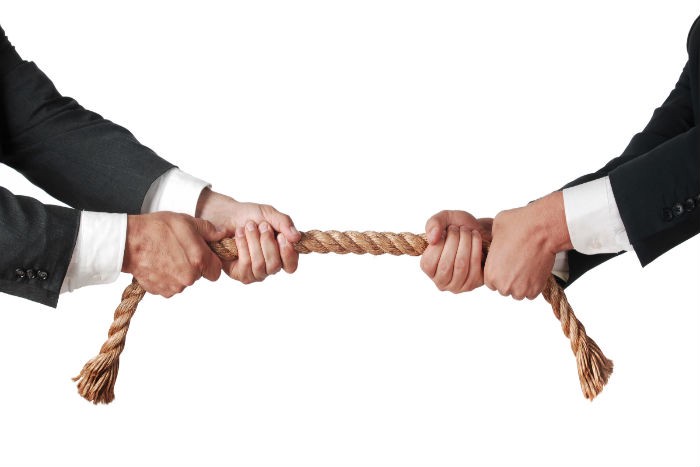 You never know how close you are to your family until you have to share an inheritance with them. I am wrapping-up a case where my client’s mother died, leaving a Will that equally-distributed her real estate between her two somewhat-acrimonious sons. Usually this apartment would be sold, proceeds disbursed, and everyone would go their separate way. However, my client’s brother insisted that he could make them more money if he improved the real estate. His brother (my client) was not so hip on this idea – none of them had any real estate investing experience – but through sheer force, perseverance and presumption his brother had his own son move in (which he did – with a few kewl 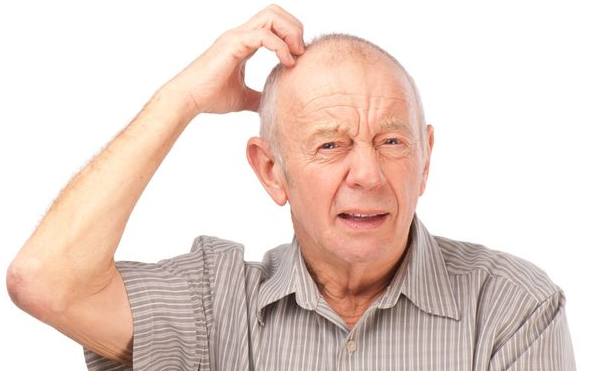 Many people have a horror story, how Probating your family member’s Will took years, was a pain in the neck, and Aunt Mildred’s lawyer was to blame. And this is often at least partially true: New York Probates can have unusual complexities that will blindside an unsuspecting attorney. In my last blog I gave several reasons why the Court itself is usually to blame. Now I would like to focus on one way the system itself is faulty: New York’s Surrogate’s Court requires personal service on the next-of-kin.   When a person dies and their Will is being submitted to New York’s Surrogate’s Court it must include (among other things) an original Death Certificate, a Petition requesting the Court to 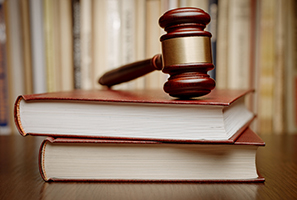 There are many, many attorneys who are not experienced in handling New York Surrogate’s Court cases or qualified to handle anything except the easiest Probate. This article isn’t about them. This article is about how an agonizingly-long, Probate of a Will is most likely the Court’s fault.   New York’s Surrogate’s Court used to be the Unified Court System’s neat china doll in a house full of dirty toys: Every clerk in every county was professional, smart and helpful (except Queens County, they were awful), Probates moved forward quickly, and questions were answered on the spot. Yes, certain counties did things “their way” (I.e. NOT the way the Surrogate’s Court Procedures Act outlines how Probate should be administered), but not 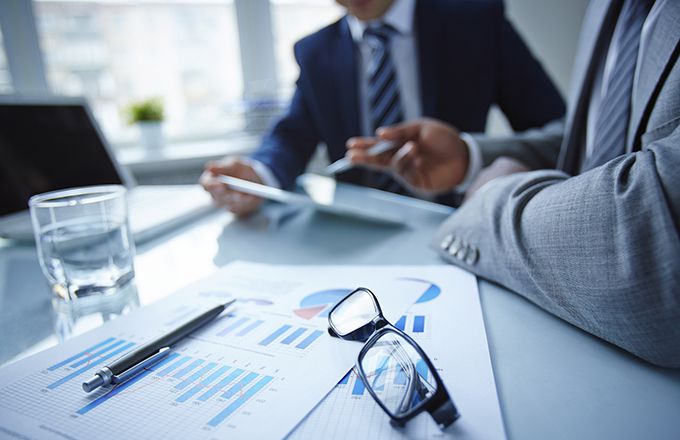 And the answer is: No. Usually. See you next week.   Okay, okay, I’ll elaborate.   Your Last Will and Testament is a confidential document while you are alive. When you pass away your Will may be Probated in a court – at which time it’s contents are publicly available – so that your estate’s assets are properly distributed to your choice of beneficiaries.   So only you and your lawyer have access to the contents of your Will. Disinherit your son? He can’t find out while you are alive. Have more assets than your family knows about? They shall continue to live in ignorance. Don’t trust third parties with access to your confidential information? No problem, nothing to see 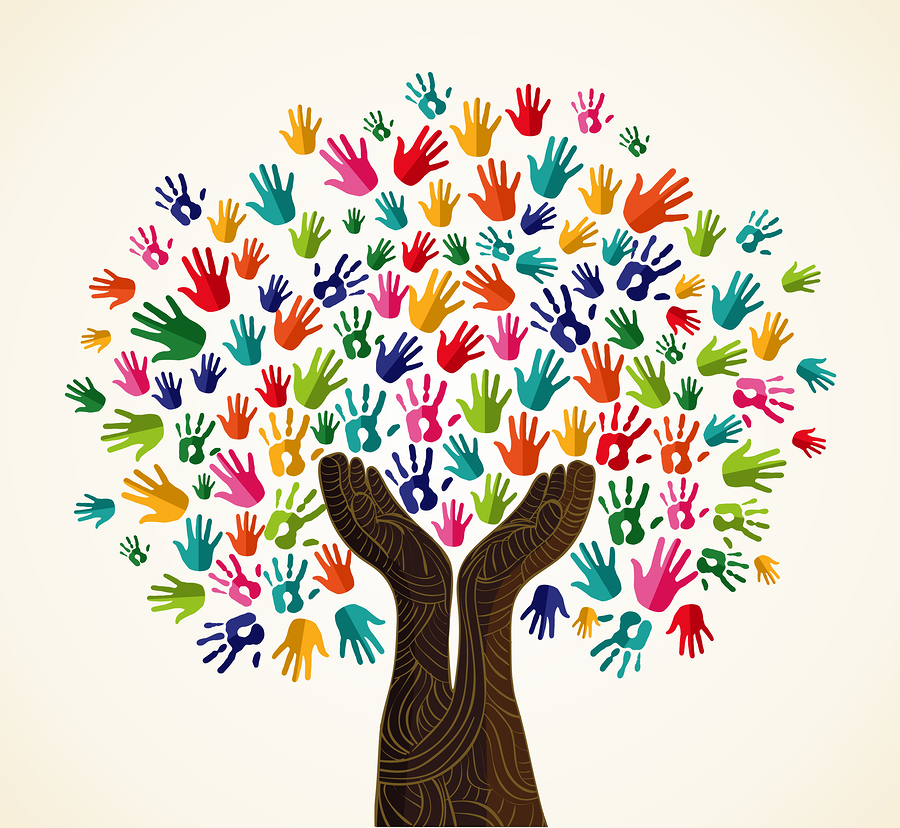 Charities receive some of their largest gifts upon the passing of a benefactor. While this is a kind gesture on your part, if you live in New York you should leave money to your preferred charity using any method other than your Will.   Probate is Annoying: Probating a Will requires New York’s involvement, meaning Probate can be an expensive, tedious and slow process. You will need to both place the charity on notice that they are a beneficiary under the Will, send them their funds, and procure a Release from the charity. All of this takes time, meaning an attorney is billing for all of this.   Attorney General’s Involvement: As if New York’s courts weren’t inefficient enough for 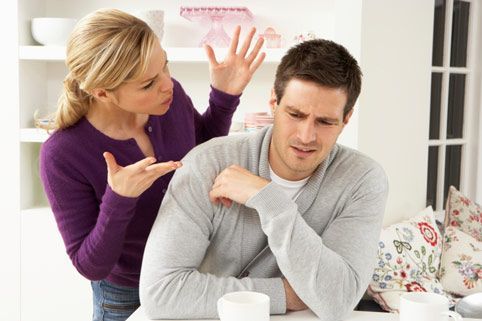 In a world where our assets are constantly under threat from usurious taxes, government largess, financial predators and rapacious offspring, there is still NO worse threat to intergenerational family wealth than a second wife.   People get married the first time for any one of a number of reasons: Family pressure, filling a void, the urge to have children, an inexplicable desire to emulate the lives of Al and Peg Bundy and passion.  But these first marriages often end, sometimes with children left in their wake, and are replaced by a second marriage based on love, devotion and emotional security.   In these second (or third) marriages, often one spouse tends to be significantly older and more financially secure than