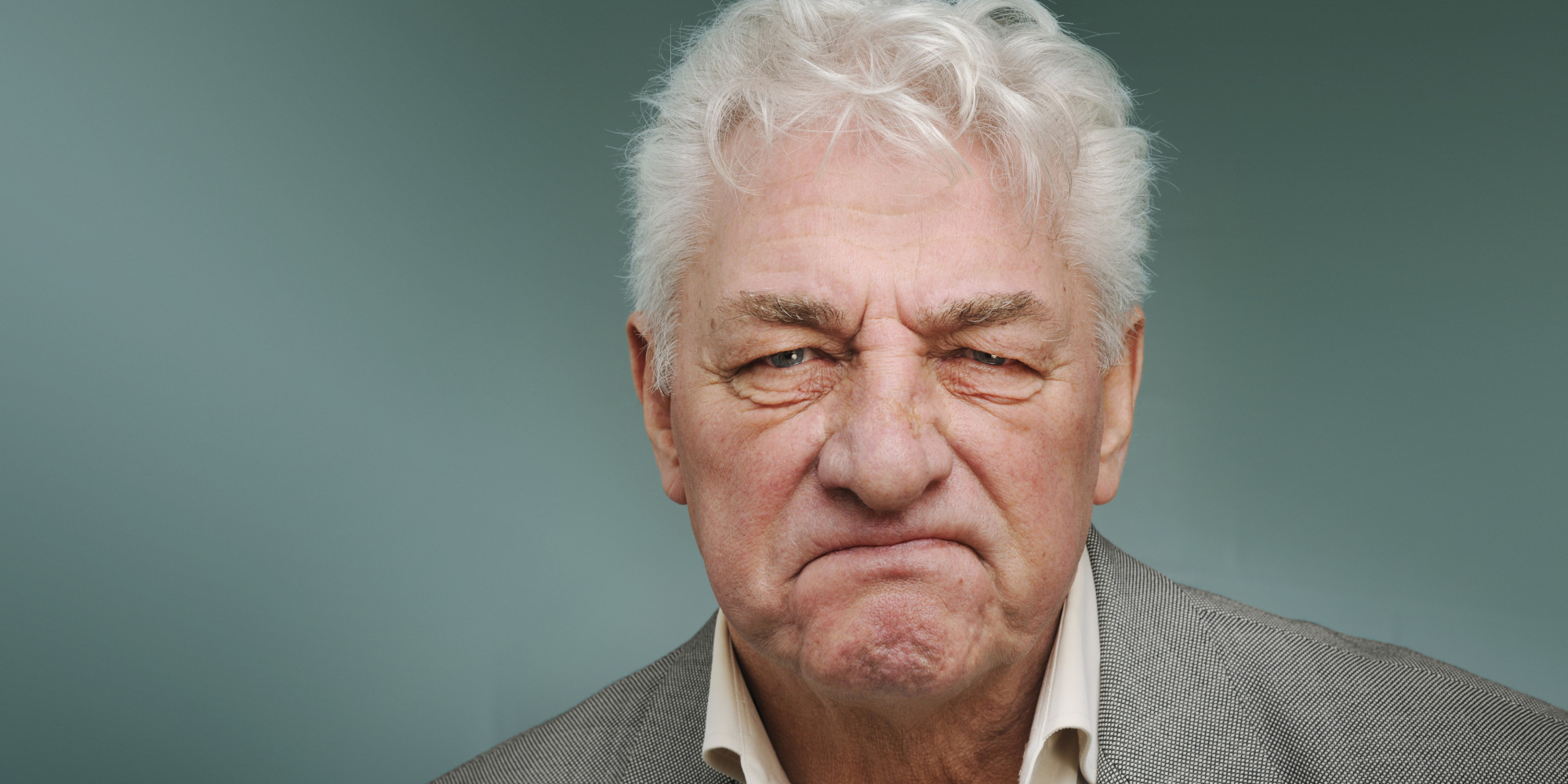 Many of us have an aging male friend or family member who is unmarried and has no children. This man, also known as your “Uncle Marvin”, is getting older, lives alone, and is probably financially prepared for the remainder of his life. But he may be completely unprepared for the legal consequences of his aging.   Unlike his female counterparts, such as your Aunt May, Uncle Marvin and his male contemporaries are more likely to be emotionally isolated from other family members and socially separated from his community. In addition, our society still erroneously views men as competent, stoic loners who don’t require or desire our involvement with their lives. Even our health care and aging mechanisms are geared toward

2016 is seeing it’s share of celebrities pass away: Glenn Frey, Abe Vigoda and Garry Shandling. But none so far, aside from perhap David Bowie, left as much of an impact on our world as Prince.  And none, I would dare to say, has such a complicated estate. Prince faces several tricky issue upon his passing: The nature of his property, and the absence of a nature heir. Considering the shear amount of wealth Prince’s estate will create, starting with the millions of dollars it made from ITunes downloads mere hours after he died, Prince needed to carefully about who would receive his music royalty rights. Copyrighting music ensures several financial rights, such as charging a station or organization for playing it to the public

While single men tend to pass away at younger ages on average than married men, I have met a number of aging single men without children. Unlike aging single women, who tend to both emote their needs and take steps to elicit sympathy and the help they require, aging single men tend to continue toughening up, not ask for help from others, and ignore seemingly unimportant health concerns that turn out to be rather serious. Single men often do not age well, are financial targets, and tend to do age without the familial concerns their female counterparts receive. They also tend not to ask their male friends for help. If you have an uncle, brother or male friend who doesn’t

The heading of this posting says it all: I see very little reason for a single individual with no children to do Medicaid planning. Now let me explain why: First, Medicaid is designed to transfer family wealth. And yes, a niece, nephew, brother or sister are all considered family. But it is very rare that siblings or aunt / uncles share the same bond and sense of responsibility that are indicative of the parent / child relationship. Parents will sacrifice a great deal for their children, but most aunts and uncles have much more limited boundaries. I do see exceptions, but they are rare. Now for the real heart of the topic, and don’t be surprised when you read this: