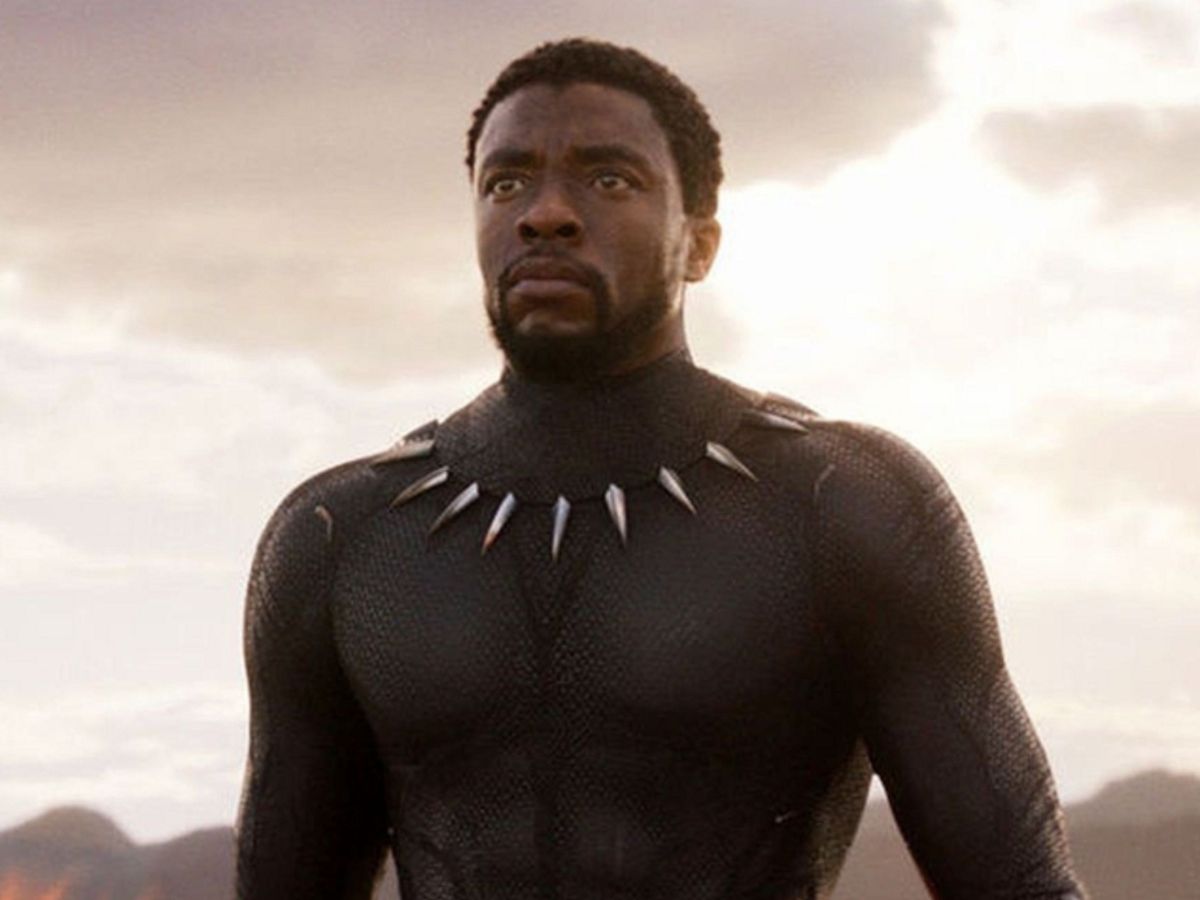 We view one measure of the tragedy experienced by another person’s death based on the age they died. So the passing of Chadwick Boseman at age 43 was in some ways more saddening than the recent passing of Sean Connery who was 90 (especially if you also consider Connery’s painfully-candid interview with Barbara Walters which, if you haven’t seen it, may also make you a little less saddened by his passing). Of course, we can also view that level of tragedy by that person’s estate planning, or lack thereof, and the media certainly jumped on the fact Boseman died without a Last Will and Testament. But based on a string of unfortunate circumstances and facts not reported by the media, my feeling is that Boseman made a conscious decision to not bother creating a Will, since its relevance was a mere afterthought.

Boseman finally hit his stride in 2016 – 2 years after his colon cancer was first diagnosed – starring in the movies Gods of Egypt, Message from the King, and Marvel’s Captain America: Civil War in the roll he will be most remembered for: Prince T’Challa of Wakanda, a/k/a The Black Panther, a/k/a the first black comic book hero ever (created by Stan Lee and Jack Kirby in Fantastic Four #52 in July 1966 which, believe it or not, was a full 28 years after Superman’s first comic book appearance). He went on to star in the movie with that character’s namesake, earning Marvel Five Gazillion Dollars, had meaningful appearances in the last two Avengers movies, and continued working through what must have been a painful last few years of life, completing additional movies that are currently in post-production.

Chadwick Boseman finally reached the upper-crust of his profession and was ready to break into the magical world of red carpets and 8-figure casting rolls right as he was forced to face his mortality. Imagine if you had finally “made it” only to find out you would likely die before you could enjoy the trapping from your rise to the top of your industry. And despite my own assumptions that Hollywood is a narcistic cesspool where corporate executives rake your soul for every last dollar it can earn them (I did live just off of Sunset and Vine, so I’ve earned my right to assume that), even I was in disbelief to learn that Boseman’s estate appears to be just under $1 million. Of course this was reported by mainstream “shock” media, and I’m guessing he had plenty of other assets transferring outside of his intestate estate as well. The independent estimates of Boseman’s net worth are around $12 million, so it seems obvious Boseman transferred most of his assets by naming beneficiaries on his accounts.

Boseman also knew any unaccounted-for assets would pass to his next of kin even without a Will. Boseman had no children and until last year was unmarried, so if he died in California without a Will his estate would have transferred to his parents. However, Boseman was dating Taylor Simone Ledward since 2016, and as the end was getting closer he decided he wanted to die a married man. So they tied the knot earlier this year without much fanfare, giving her spousal rights to all of his estate the moment they married, thus a Will was not needed to transfer these excess assets. He died shocking much of the world, from whom he kept the terminal nature of his illness secret.

Just like I wrote about Aretha Franklin a few years ago: Don’t assume secretive people have not made plans regarding their estates. Wills are public, so they do not lend themselves well to people who wish to maintain low profiles. Boseman lived with colon cancer for 6 years, and had plenty of warning that his cancer would become terminal. He almost certainly had additional assets that did not want transferred publicly by his probate estate, such as life insurance policies, joint accounts or even trust funds. Facing the fact that he was a childless man dying in his early forties, he likely set up his estate for simple transfers outside the public’s eye and likely forgot about the spare change that would transfer to his wife anyway. As such, the left-over $939,000 passed by his estate was probably an after-thought, and obviously not the only money he left his wife.

Chadwick Boseman’s death reminds us that death comes to us all on its terms. But his example also reminds us that merely because people do not have Wills does not mean they do not have an estate plan, and that we too can handle our final affairs privately. As to his professional legacy, Boseman’s integrity, personal life and media persona were about as clean as a celebrity lost in the prime of his career could be. And while he will not be the last Black Panther, he was the first, and his choice for the role clearly made Stan Lee proud to see him serve as the actor of the first critically-acclaimed black comic book hero in history.