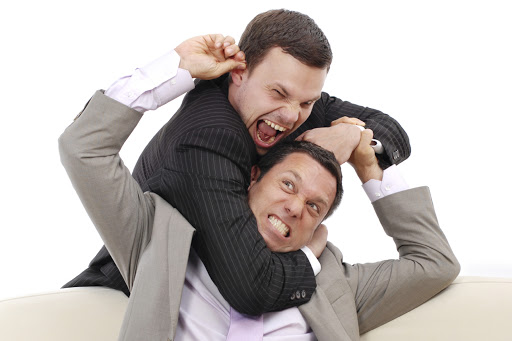 A colleague of mine contacted me about a legal issue she was dealing with. Her client had created an irrevocable trust for tax minimization purposes, named his brother (a US citizen) and his sister-in-law (a Canadian citizen) as Co-Trustees, signed the Trust and transferred a life insurance policy to the Trust.

For some reason, in the brief period between signing the trust and mailing it to the Co-Trustees, the client succeeded in royally pissing off his brother to the point of being told he would rather eat cold rice (in actuality, he was told something far less palatable) than serve as his trustee.

Just to add to this problem, the client had already applied for a Tax ID Number for the trust without trustee permission, and the Trust document was ambiguous regarding changes or modifications in naming additional trustees.

So now we have an irrevocable trust (which, you know, can’t be conventionally revoked), no US person acting as Trustee, and an inability to name further trustees. The trust is now a “foreign trust” for tax purposes since the only serving trustee is not a US citizen (this tends to be a serious issue regarding taxes), the IRS now has incorrect information regarding a US citizen serving as trustee when he is not actually serving as trustee (one can only imagine the vengeance in his voice during a future phone call to the IRS when he starts getting mail from them), and if the only serving Trustee dies or steps down the trust has to be brought to a court to name a future trustee (at which point all of these shortcomings become public record).

Fortunately, the Trust does allow for the ability of the Trustee to “decant” it, meaning some crucial changes can be made to name a US trustee (granted, at a decently substantial cost). There are some issues related to the Tax ID, so I’m hoping the client sends his brother a fruit basket with a “I’m sorry, I guess I’m still upset you were the favorite child” card and convinces him to become a trustee for just a few moments for IRS purposes. But a lot of this could have been avoided or minimized if the client had just kept his mouth shut instead of sanctimoniously informing his brother how he REALLY felt about him.

This case reminded me of the many possible pitfalls of practicing estate planning: Taxes, long-term flexibility balanced with strict laws, inadequate or imprecise drafting (which most attorneys are guilty of at some point – this field of law isn’t easy). Some cases have one minor deficiency, others are a minefield of bad circumstances and worse decisions: Bad facts make bad cases. But, when possible, it is best to avoid naming less—than-enthusiastic parties as your trustees, and even better to avoid chastising them at a crucial legal moment.