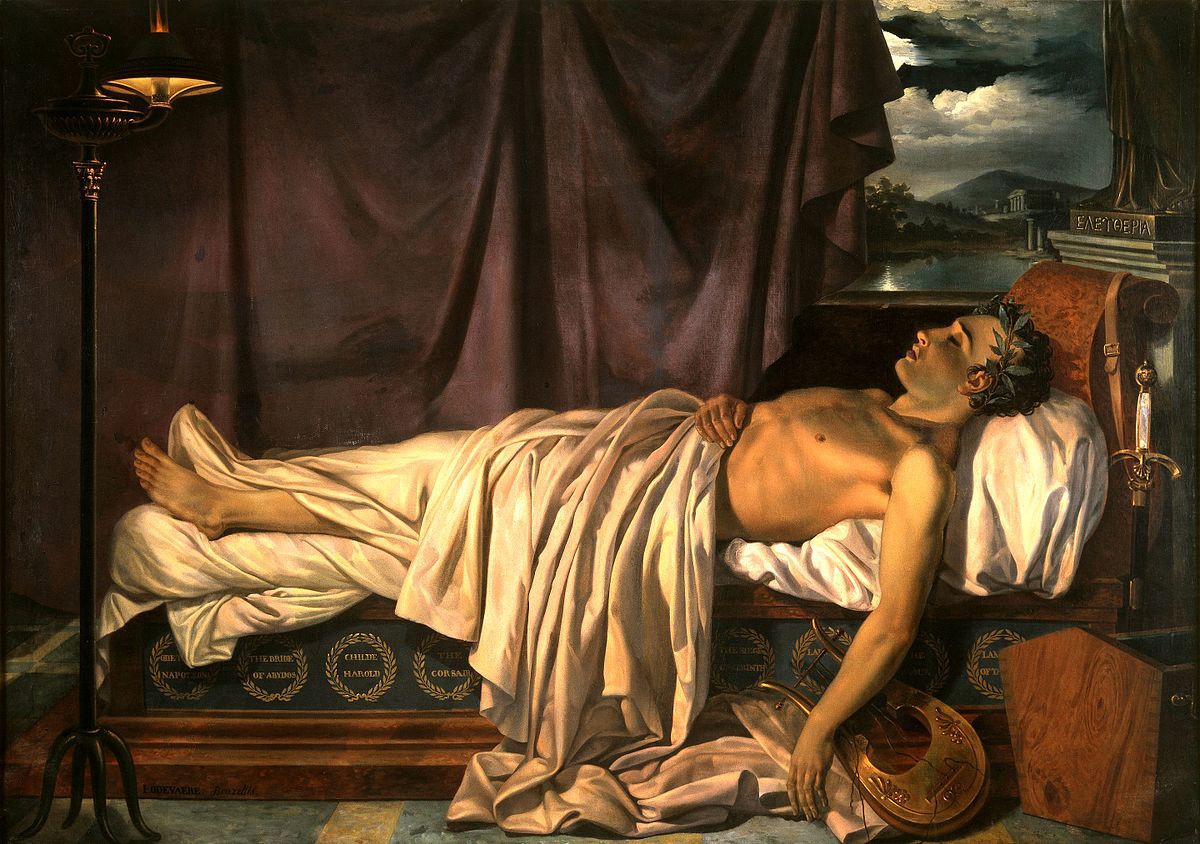 I can appreciate that planning for your own demise years before your death is not as exciting as planning your next K-Pop karaoke face-off (or any other activity imaginable for that matter). Yet many people fear death so much during their healthy and convalescing periods that they take no estate planning actions whatsoever in the hopes that ignoring this 12,000 pound gorilla will make it just go away. It doesn’t, so many estate planners are – frankly too often – called in during a new client’s final living days to draft their Will, create and fund trusts, or update beneficiary designation forms. These last-ditch “Deathbed” Will signings do not achieve their desired end result an inordinately-high amount of the time for several reasons.

First, you only die once, and you have very little idea what your death will be like. I have seen everything from a person being perfectly lucid until their last minutes to people who are blind / demented / coughing up blood / completely unconscious their last several weeks of life. If you are one of the “fortunate” people whose death comes slowly and painlessly you may have a somewhat more-effective estate planning experience. But it is more likely you will be weak or mentally distracted or occasionally unconscious during much of your final days. It is far more likely you will be mentally alert when you are healthy than when you are dying, so waiting until the last minute to do draft your estate documents is a good way to risk them never getting completed.

Next, the pressures of getting your wishes correct at the last minute often leads to attorney errors. If I meet with a client several years before they are deceased they are usually calm, able to review documents with great concentration, and capable of thinking out their own contingency plans if their initial choice of beneficiary is unavailable; when I am rushing to a hospital or to hospice the client often hasn’t had time to look over the Will, so mistakes may be missed or their decisions may change on the spot (and I don’t have any way of changing the document at that moment).

Lastly the time constraints may be impossible. Higher level planning, such as Trusts and Deed Changes, often require more time than a dying person has. Yes, an experienced estate planner can pull off a great deal of useful work given only a few days, but serious tax planning and account updates take time.

Sadly, I have seen terminally ill people who looked pretty good and were given a few months left to live die days later. I can’t express how important it is to plan for the worst case scenario sooner rather than later: Planning ahead will save you money, avoid mistakes and allow you to spend your final days at peace instead of panicking.