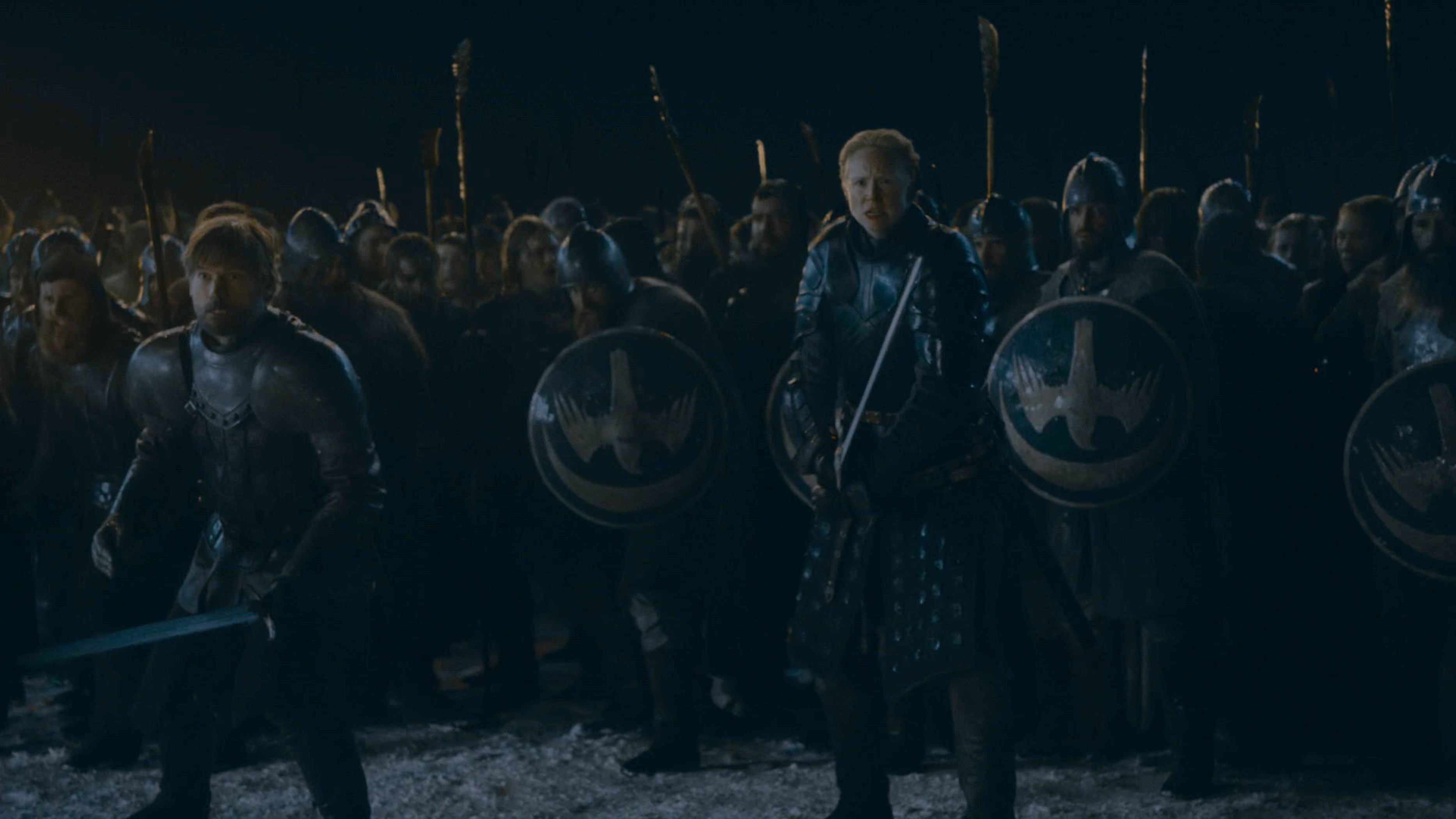 After turning down family plans for 70 Sunday nights, waiting more than 70 weeks for a new episode, and using nearly 70% of your brain’s computing power remembering all of the interpersonal relations in Westeros (could Hot Pie the baker actually be the Prince That Was Promised?), Game Of Thrones is almost over. But we are told the best is yet to come next Sunday when the Battle Royale Extraordinaire between the living and the Army of the Dead face off in Winterfell. And so, with only a few episodes left, facing what will likely be the greatest CGI human slaughter of all time, I am left wondering ONLY one thing: Why wasn’t anyone in Winterfell drafting their Will?

If you needed any greater proof that GOT is fictitious, you need look no further than to see that NOT ONE estate planning attorney decided to stop by Winterfell and hold a 48 hour “Wills Factory.” I mean come on: They had not one, but TWO episodes to put together their thoughts, choose who to name as their Executor, decide their beneficiaries, and execute the documents. Understand that a will does not need to be 20 pages long: A will that names an Executor, names recipients of your “residuary” estate, invalidates your prior wills, and is properly executed and witnessed is likely valid, especially if an attorney oversaw the execution. Cha Ching Baby! Indeed, considering that half the dang population has likely already died over the last 7 years I’m not sure why the primary profession in Westeros isn’t an estate attorney instead of hapless foot soldier.

And the nature of GOT property lends itself to Wills: Most of the property Westerosies own seem to be land and weapons (I.e. collectibles). And the only bank I’ve heard of didn’t seem to care much about anyone other than itself (thank God that isn’t the case in OUR world, right?), so joint accounts and transfer on death designations seem unlikely. Heck, if you can will your dog to another person, why not a dragon or direwolf?

Also, in case you didn’t catch it, relationships in GOT make a person’s Family Tree look more like a bramble of twisted grape vines (yuck). Aunts date nephews, brothers love sisters, and a whole lot of other unmarried relations. And considering that the default successor ownership appears to be male primogeniture – but most of the worthy combatants are brusque, cunning and confident women – I would think a LOT of people should be putting down some coinage for new legal documents.

Lastly, unlike the general population, a soldier in combat conditions can verbally create a “nuncupative will” that can be found to be valid if they then die in action.

So it is with great urgency and enthusiasm that I suggest that all of my available colleague go up North and make their skills available to all the luckless no-named fighters who are about to die fighting the reincarnated goldfish they flushed down the toilet in 4th Grade and a bunch of Smurf-colored members of ZZ Top.

And if you don’t watch GOT, or do watch but have not had your own Will drafted, maybe you should make sure you have done both by the end of May.