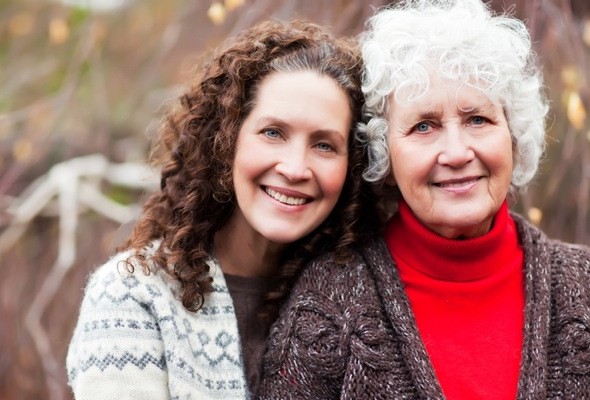 I believe you do not need to treat children equally in your estate plan, even if they are equally responsible, equally financially-empowered, and on good terms with you and one-another. Some parents follow differing distributive patterns under Sharia Law or other cultural edicts, others leave disparate amounts to children if one has several children of their own and the other child does not. In the end, the decision of how to bequeath one’s money is the client’s decision.

I had one couple who decided to almost completely disinherit their daughter. She was an active opioid addict for several years, and they felt leaving her substantial money (even if utilizing a trust with a substance abuse provision that would limit her access to trust assets) would not encourage her to sober up while she was still young. So, the parents opted to leave almost all of their estate directly to their son, who would decide in the future how to distribute any of his inheritance to the daughter based solely on his discretion.

You have to understand what this means: The couple’s son was going to legally receive almost all of their money and could choose to give his sister none of it. I cautioned them of this possible outcome (it happens), at which point I felt confident they were fully-informed and aware of the consequences, so we decided to move forward. We did opt, however, to create documents that can be changed in the future.

I suggested that they not rely on their Wills to create this distribution: Wills are public information during the Probate process, and typically require all children to consent to the validity of the Will (and the daughter clearly would contest the Will), so we created Living Trusts that would avoid Court oversight and place the burden of proof of invalidating the document on the daughter.

In case I would be deposed in the future, I took copious notes detailing why her parents were almost-entirely disinheriting her, and also asked her parents to write letters to her (left in my legal file) explaining their intentions, so that the notes could be entered into evidence if there is a future trial. Lastly, I instructed the parents to tell her she was going to receive very little of their estate: If their purpose was to get their daughter clean sooner rather than later, she had to be given the incentive now rather than finding out once they passed away.

I am glad to say this approach has thus-far worked: The clients’ daughter has been sober for 2 years, and we are considering modifying the couple’s estate plan in a few months.